A lingua franca is defined as a language that is used between two or more people, in a multi-lingual context, that is usually different from the native language of the parties involved. Numerous languages have been regarded as such over the years, in their role of facilitating communication between people of different origins, such as Egyptian, for example, between 3000 a.C. and 500 b.C. Latin spanned the entire Middle Ages and was used in academic and scientific fields, almost until the 19th century; Portuguese played this role in Africa and Asia in the golden age of discovery; French later held this status in European diplomacy, from the 17th century up until a few decades ago; which brings us to English, which now plays this role in the business and diplomatic world.

The ability to speak and write in English is, today, an essential requirement in many lines of work. This is especially true in companies that deal in international markets, for product presentations, communication in meetings and events, negotiation and the subsequent contracting process. Looking at the language as a platform for comprehension that often involves non-native parties on sides, communication constraints and limits are highly likely, whether due to disparities in knowledge levels of the language, or due to the subtleties of the language itself. This may be the reason why, and considering how it makes communication easier, we are currently seeing a growing number of advocates for Globish (Global English), or international English: a simplified and condensed branch of the language that enables basic communication in the corporate world.

Even so, I’m sure that if we ask those who use a lingua franca to be able to communicate, in relation to how comfortable they feel with it in comparison to their own native languages, the answers would undoubtedly reflect a preference for their mother tongue, as it gives us the distinctive ability to express ourselves more accurately.

Food for thought for business leaders: why not consider using professional interpretation services that bring benefits in terms of quality communication and convenience for everyone involved? 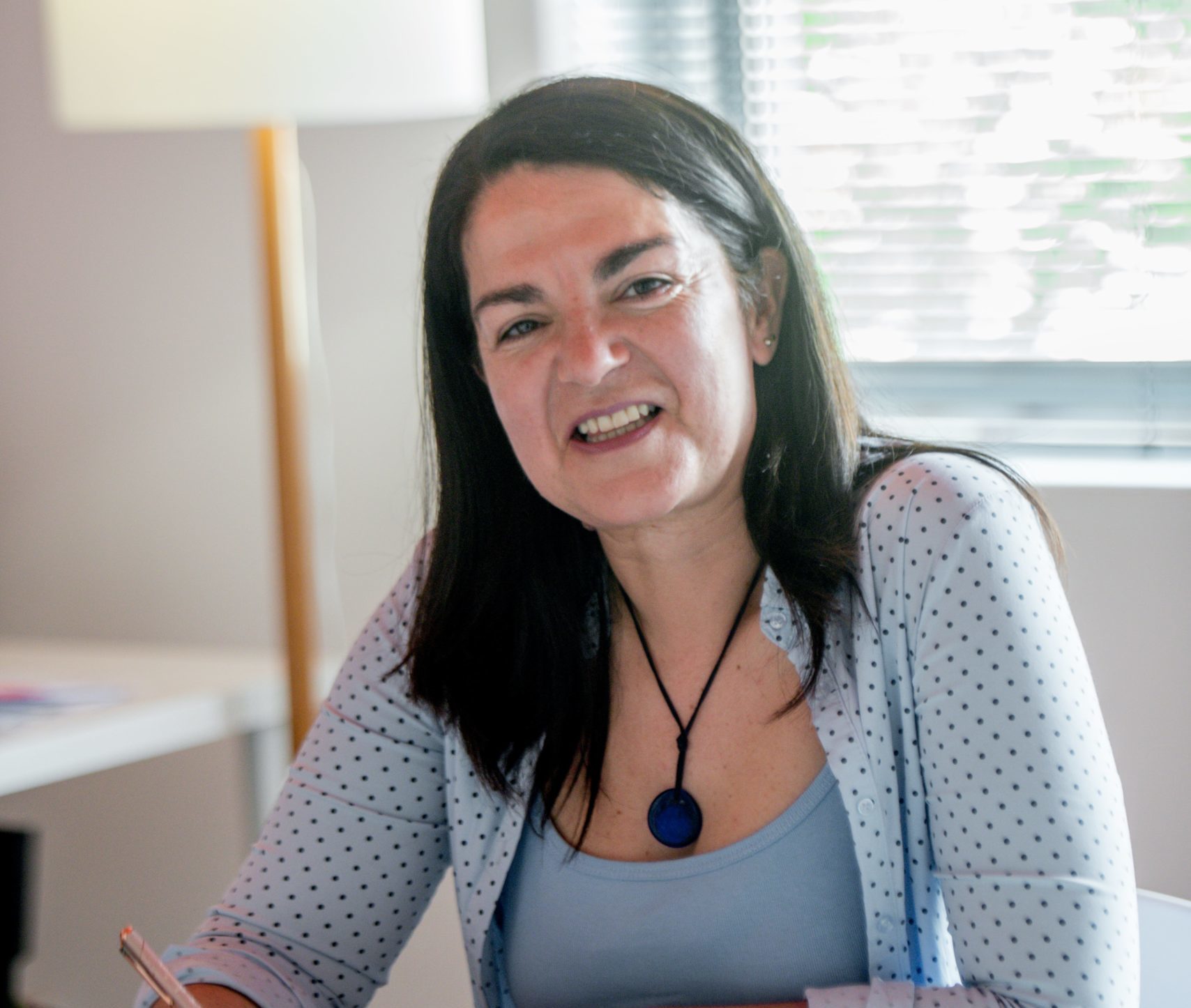 Tina Duarte
Tina Duarte graduated in Translation (Interpreting branch) at the Instituto Politécnico de Leiria, and she has been working as a freelance translator since 2006, under the Boreal Translations brand. Before that, she worked in the export area, was a trainer, was (deeply) involved in the foundation and promotion of an organization related to the defence of the natural and built heritage. She is Vice-President of APTRAD – the Portuguese Association of Translation and Interpreting Professionals, where she has, among other activities, actively participated in the organization of face-to-face and online training events and international conferences in the field of translation and interpreting. She loves the beach, but lives in the countryside. She loves to read and even more to write. She finds it funny when people describe her as being an incorrigible talker and she continues to believe that she would make a good storyteller.